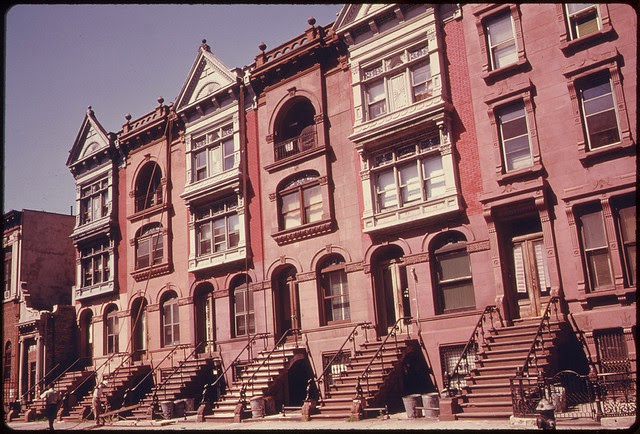 This course gives the students the opportunity to develop, share, and get feedback on their writing in a workshop format. The focus will be on the essay, a genre we will explore from a variety of angles: formal, informal, personal, academic, traditional, and experimental. Through juxtaposing one type of essay with another, students will expand their repertoire of strategies and practice the art of shaping the writing for particular occasions, audiences, and purposes. We will study different approaches to nonfiction writing, such as the use of autobiography in critical writing and of literary techniques like dialogue and point of view to write about real places, people, and events. Students will benefit from a group of readers with different perspectives, close readings of their work, and constructive criticism.

In this writing workshop, students will read, study, and write poetry and short-short fiction using various forms and approaches. A writer’s notebook will be an ongoing project from which students will gather material for their assignments. Part of each period will be devoted to reading and discussing poems and stories by published authors. The rest of the class period will be a workshop where students learn how to critique their work. A final portfolio will include an evaluation of the student’s learning along with revised poems and stories. The text/s used will be announced.

This course focuses on the theme of the individual and society as illustrated in selected works from the nineteenth and early twentieth century. This semester will be divided into the following topics: (1) The Revolt against Victorianism: Hardy’s Jude the Obscure, and Wilde’s The Portrait of Dorian Gray, (2) The Irish Rebellion: plays by Synge, Shaw, and O’Casey; Joyce’s novel Potrait of the Artist as a Young Man, and (3) The Poet’s Reaction to the Modern World: poetry of Yeats, Housman, Hardy, Brooke, Sassoon, Owen, and Auden.

Asian Americans, a diverse group in and of themselves, have been in the United States for over 150 years and today belong to one of the fastest growing ethnic groups in America, yet they are still the least understood.  The course intends to provide a window on their unique cultural heritages, their continued struggle to preserve their ethnic identity in an alien and often hostile environment, and their search for reconciliation between generational and cultural differences among themselves and with the larger society.

We will read about Taoism, Confucianism, and Buddhism—the three major religions in Asia from translated texts. We will also review the historical backgrounds against which these “strangers from a different shore” (Takaki) came to this country. Finally, with this contextual knowledge in mind, the course will proceed to reading some Asian American writers, all award-winning writers but each with her/his distinct style and perspective: Maxine Hong Kinston, Joy Kogawa, Bahrati Mukherjee, Chang Rae Lee, Fae Myenne Ng, and others.

Participants in the class are expected to keep a reading journal, take a midterm in-class exam, and write two papers of moderate length.

This course will focus on works of literature written in the United States after 1865. We will be going in search of the Great American Novels published from just after the Civil War to the present. Ours will be a multicultural exploration as we range between Native, European, African, Hispanic, and Asian literary traditions within the United States. As we undertake the search for the Great American Novel, we will also interrogate each of the terms of our quest. What is a novel? How do we determine whether or not a work of literature is great? What do we mean when we say “American?” Rather than providing any final answers, we will see if the questions themselves provide us with some understanding of the complex and convoluted terrain of American literary history. We will also examine poems, short stories, and “myths” written by a variety of American authors (photocopies will be handed out in addition to the works listed below).

This undergraduate course will examine fiction produced from the 1880s to the 1920s, from the flowering of “local color” writing to the novels of Faulkner and Hurston. We will consider the notion of “region” and the construction of cultural regions in the United States: the Northeast, the South, the Midwest, the West. In addition to the written texts, we will look at some painting and photography from the period. Authors we will examine include: Sarah Orne Jewett, Charles Chesnutt, Willa Cather, Edith Wharton, Jean Toomer, Zora Neale Hurston, and William Faulkner.
Posted by wayne william berninger at 15.12.01